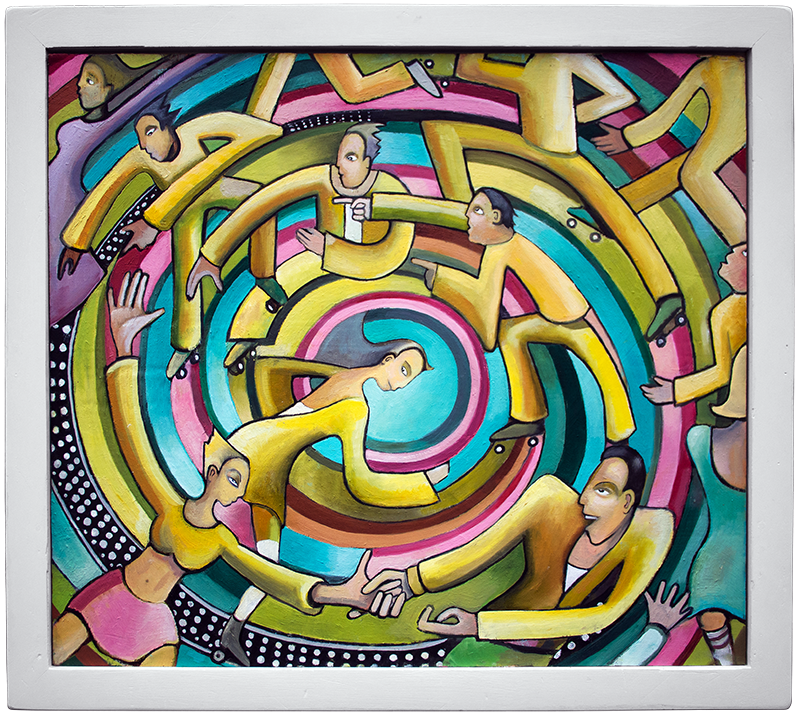 I had the privilege of being a  regular DJ at London’s friendliest and shiniest dance floor  – The Roller Disco at The Renaissance rooms in Vauxhall.

This was my view every other Friday for 6 years.

In the beginning it’s hard to get used to the fact that no one is facing you whilst you play. It’s all about the skaters as they confidently swoosh past you like funky ballerinas to string laden disco

The spirit of the place was so infections and no matter how bad my day had been, within minutes of playing my first records I felt warmth and an empowerment that for me, only deep New York disco can evoke.

The place was run like a family business with smiling marshals and loyal regulars who arrived like clockwork to dazzle you (and the odd hen due) with new tricks. Occasionally its silverhaired owner, Tony would glide across the floor in the early hours of the night.

Being one of the few vinyl DJ’s in the venue, I many times felt as the circular dance floor and the rotating record where made for each other in so many ways.

To make way for the soul destroying Cross Rail, The Renaissance rooms closed its doors forever on the 29th of March 2015.

Thanks for letting me be a part of it. 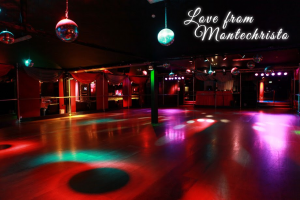